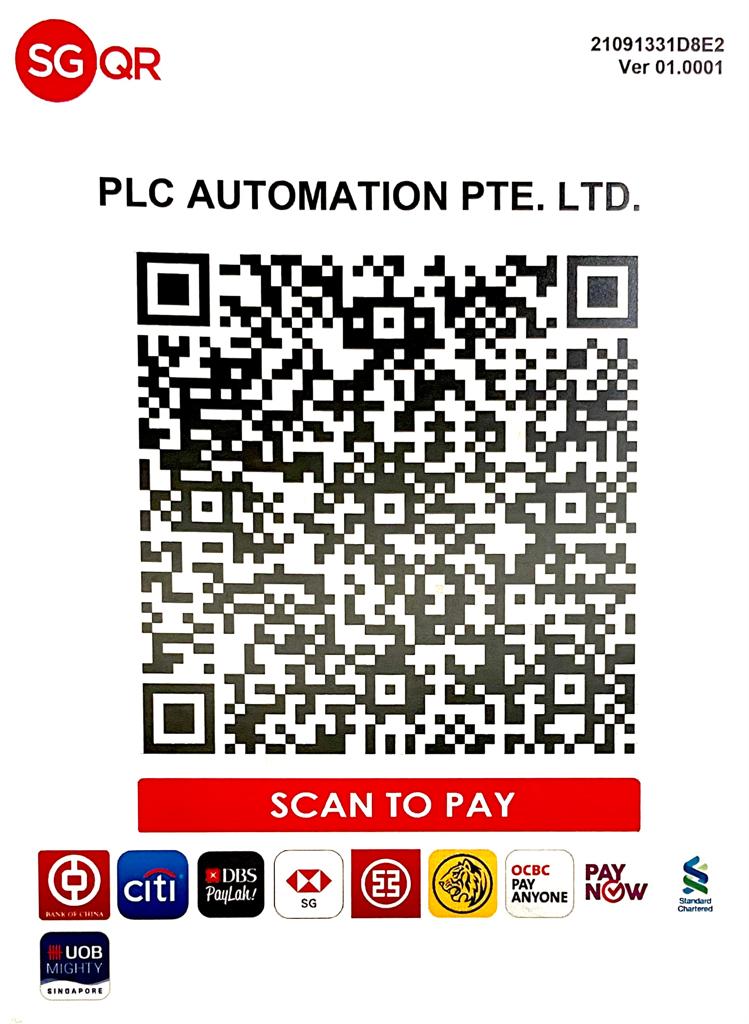 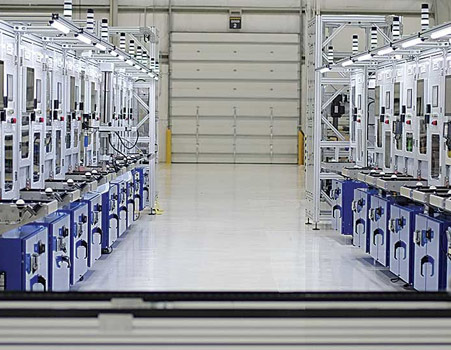 A power inverter, inverter or invertor is a power electronic device or circuitry that changes direct current (DC) to alternating current. The resulting AC frequency obtained depends on the particular device employed. Inverters do the opposite of "converters" which were originally large electromechanical devices converting AC to DC.

The input voltage, output voltage and frequency, and overall power handling depend on the design of the specific device or circuitry. The inverter does not produce any power; the power is provided by the DC source.

A power inverter can be entirely electronic or may be a combination of mechanical effects (such as a rotary apparatus) and electronic circuitry. Static inverters do not use moving parts in the conversion process.

Serach the part number you want.